You Could Own An American Home 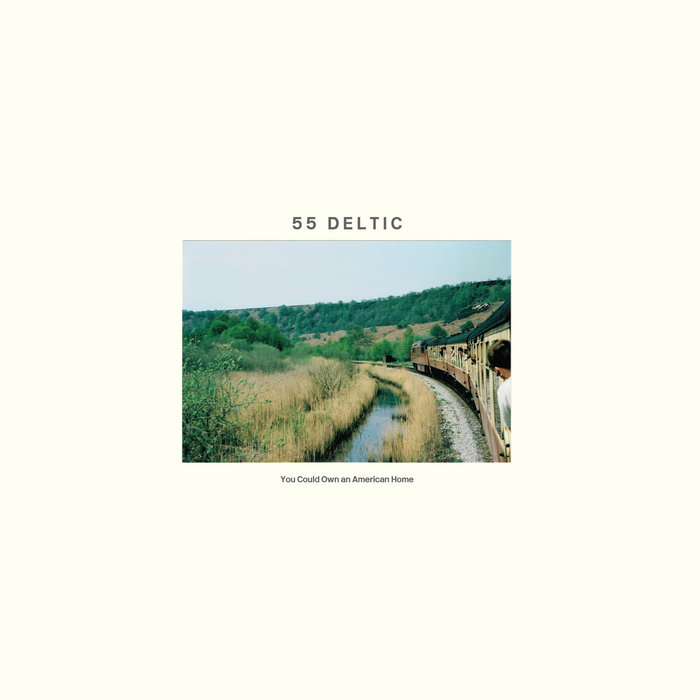